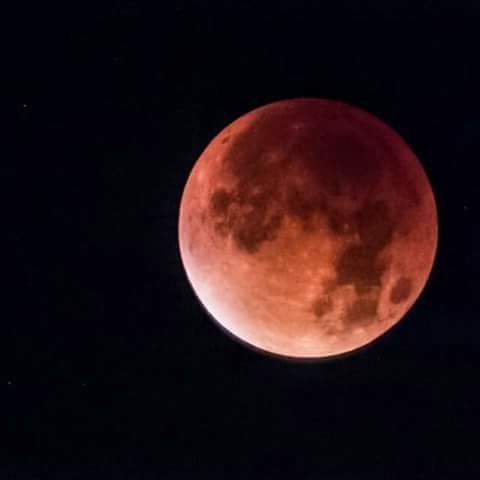 On Tuesday, February 19th, the Moon will reach perigee, its closest point of approach to planet Earth. On that same day, just a few hours earlier, its surface will be 100% illuminated by the Sun, creating a perfectly full Moon. This combination of the Moon's closest approach to Earth and the Moon reaching its moment of greatest illumination together not only creates a Supermoon, but one that's maximally bright as seen from Earth.

From the Americas, the biggest, brightest moments will come before dawn early Tuesday morning; for Europe, Asia, Africa and Australia, the best views will be after sunset on Tuesday night. If you're only going to see the Moon once this year, this is the ultimate time to do it.

But if you miss it, you won't get a Supermoon as big or bright in the sky again for another 7 years: until 2026.